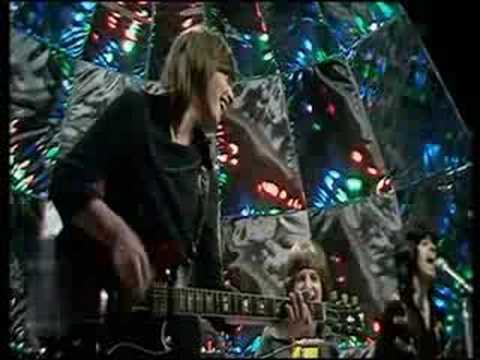 August 2, 1969: The Iveys (who would soon change their name to Badfinger) recorded their version of Paul McCartney’s “Come and Get It” at the Abbey Road studios in London. Paul also produced the record.

When McCartney presented the song to the group, he said, “Okay, it’s got to be exactly like this demo.” The band followed his instructions to the letter; it would be released as Badfinger’s debut single in December 1969 and would peak at #7 on the Billboard Hot 100 singles chart and hit #4 in the UK.

The song would also be featured in the Peter Sellers/Ringo Starr film “The Magic Christian.”