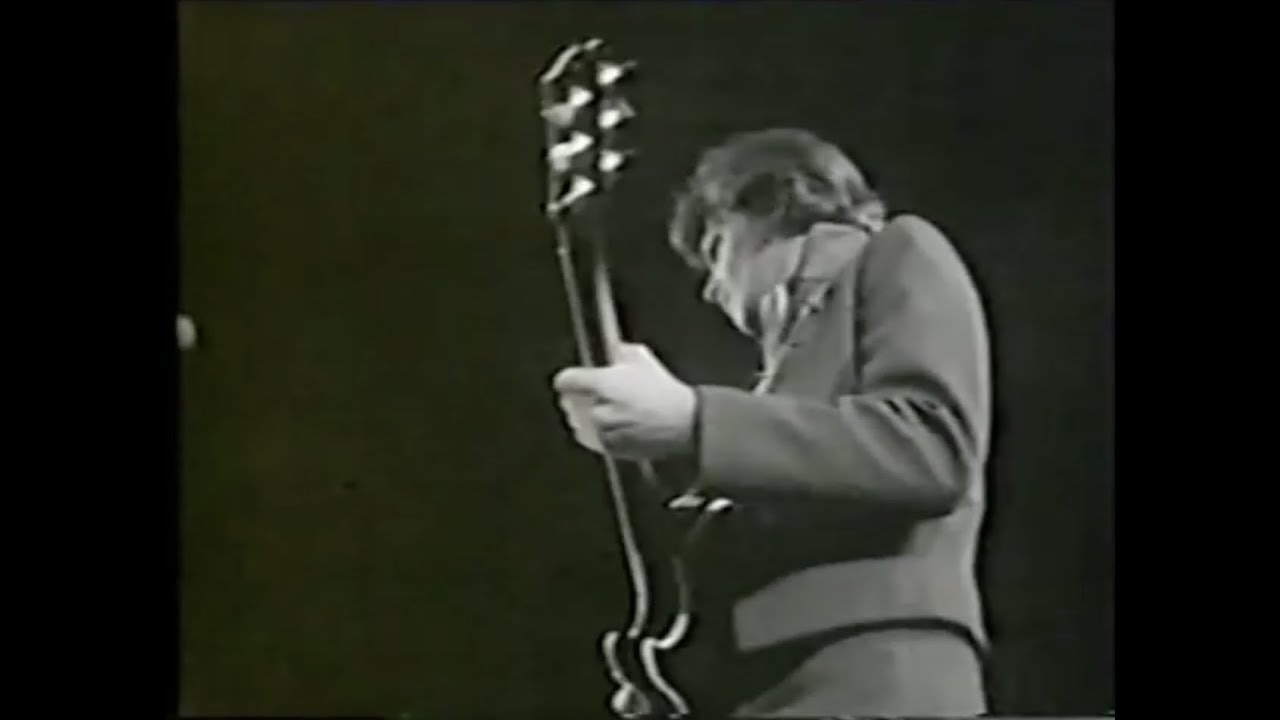 August 2, 1971: Creedence Clearwater Revival kicked off their final North American tour at the Assembly Center in Tulsa, Oklahoma. Guitarist Tom Fogerty, unhappy with his brother’s control over the band, had quit the group in early 1971; rather than replace him, they would tour as a trio.

RAGE AGAINST THE MACHINE To Headline 2022 Edition Of COACHELLA