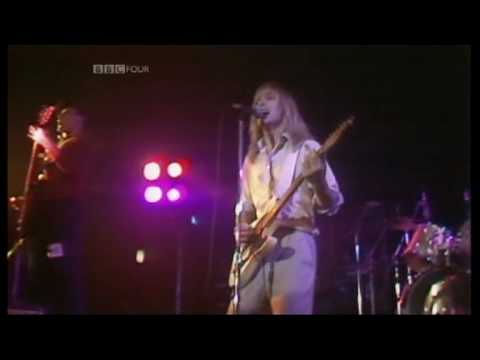 August 13, 1979: Cheap Trick’s breakthrough single, the live version of “I Want You To Want Me” (recorded at the Budokan in Tokyo) goes Gold. When the studio version of the song was released in 1975 it failed to chart; the live version was the band’s biggest selling single in the US, reaching #7 on the Billboard Hot 100.