12 Aug 2009, Guitarist Les Paul died in hospital in White Plains, New York at the age of 94 suffering from severe pneumonia. Paul is credited with developing one of the first solid-body electric guitars, which went on sale in 1952 and contributed to the birth of rock. He also developed other influential recording innovations such as multi-track recording and overdubbing. In the early 50s, Paul and his wife Mary Ford had a string of hits including ‘Mockin’ Bird Hill’, ‘How High the Moon’, and ‘Vaya Con Dios’. https://youtu.be/NkGf1GHAxhE 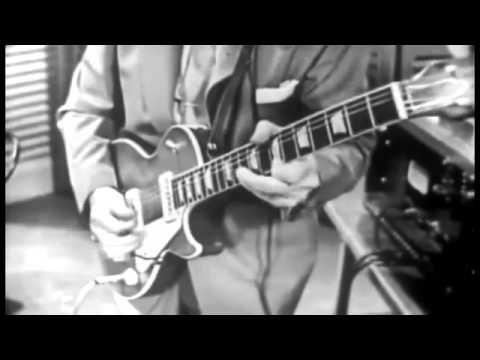 When Keith Moon Played His Last Who Concert

ZZ TOP Bassist DUSTY HILL’s Widow CHARLEEN McCRORY – “I’ve Decided To Step Out Into Dusty’s Spotlight To Thank All Of His Fans, Colleagues And Friends For The Overwhelming Outpouring Of Love”