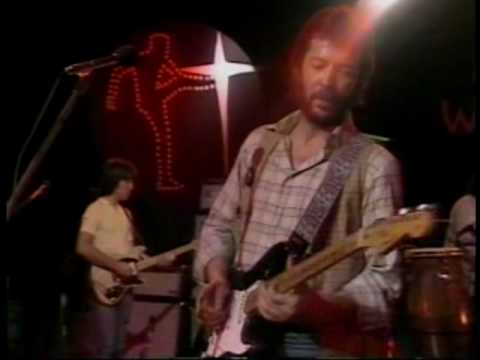 August 17, 1974: Eric Clapton reached #1 on the Billboard 200 Album Chart for the first time with his second solo album, “461 Ocean Boulevard”. The LP spent four weeks on top of the chart and featured Clapton’s one and only #1 single, a cover of Bob Marley’s “I Shot the Sheriff.”

CANDLEBOX Releases New Single ‘All Down Hill From Here’