19 Aug 2019, The guitar Duane Allman played on the classic Derek and the Dominos song ‘Layla’ sold for $1million (£820,000) at auction. The 1957 Gibson Les Paul Goldtop was Allman’s main guitar during the first two years of the Allman Brothers Band and was played on their 1969 self-titled debut album and 1970 follow-up Idlewild South. ‘Layla’ was one of the final recordings that featured Allman playing that guitar as soon after, the guitarist swapped it for a 1959 Les Paul. https://youtu.be/MfbJ5clkI1k 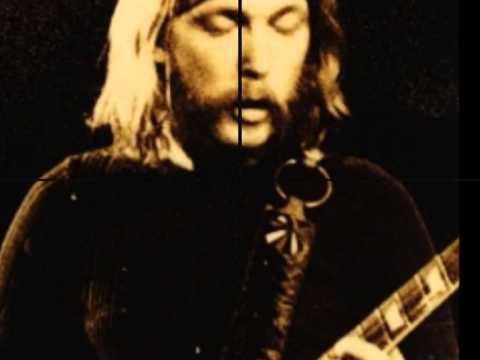