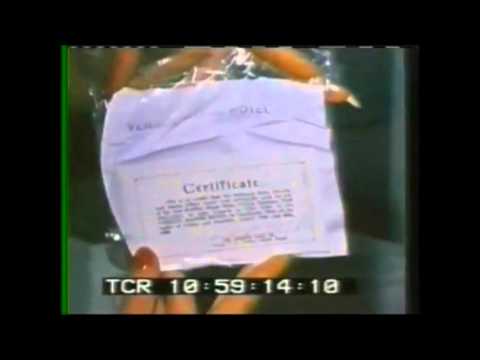 August 21, 1966: On their last ever US tour, The Beatles performed in two cities due to a rain cancellation the previous day. First they performed at Crosley Field in Cincinnati, Ohio. Then they flew to St. Louis, Missouri, for a concert at Busch Stadium, where they performed under a tarpaulin due to heavy rain. Paul McCartney would later say that it was the St. Louis gig that convinced him to agree with the other Beatles that the band should stop performing live.

K.K. DOWNING On Decision To Call His New Band KK’S PRIEST: ‘I Can’t Let All Of Those Decades Just Be Flushed Down The Pan’