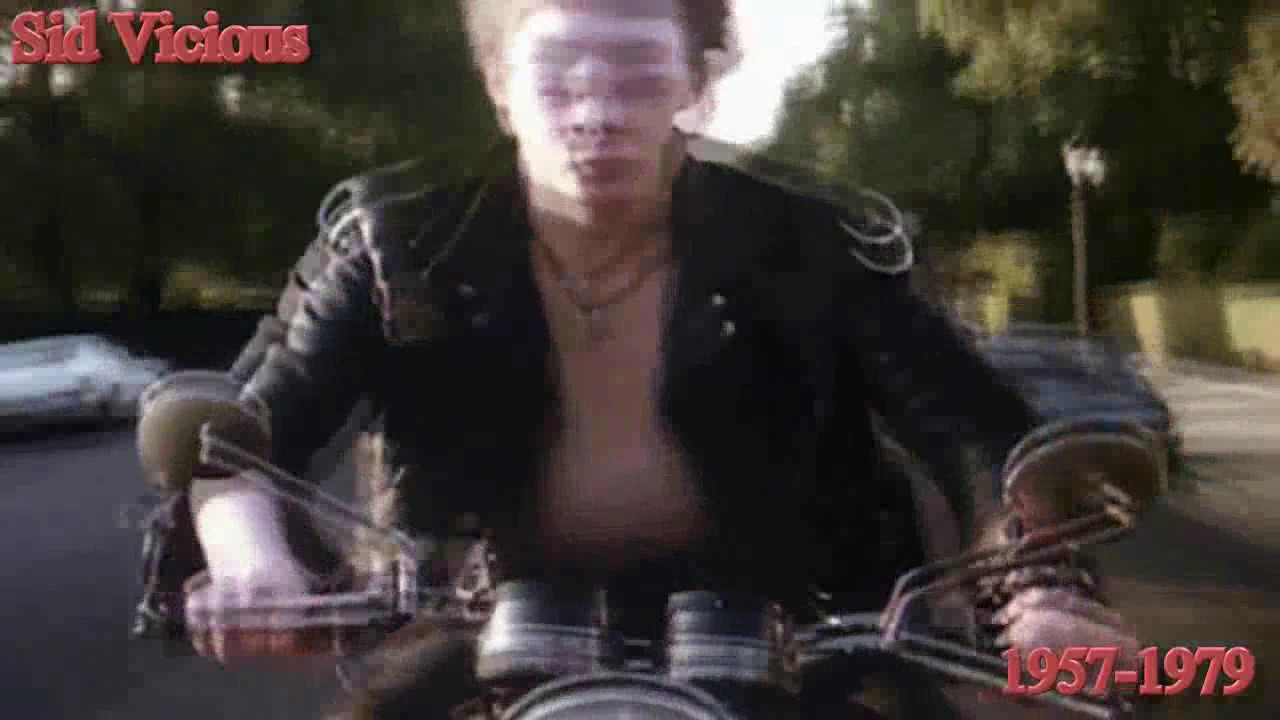 August 22, 1978: Sid Vicious made what would be his final UK appearance onstage, with a band called The Vicious White Kids, at the Electric Ballroom in London. The band consisted of Sid on vocals, Steve New (of the Rich Kids) on guitar, ex-Pistol Glen Matlock on bass and Rat Scabies of the Damned on drums. The set consisted entirely of cover tunes by Eddie Cochran, The Sex Pistols, The Stooges and The New York Dolls.

Sid and his girlfriend, Nancy Spungeon, would move to New York City a few days later. Sid would die six months later from a heroin overdose.

The Supremes – where did our love go – rare footage