23 Aug 1967, Enjoying a wild birthday party Keith Moon drummer with The Who drove his Lincoln car into a Holiday Inn swimming pool. As the party had become out of control, the police were called to put an end to the festivities. Moon, ever keen to avoid the boys in blue snuck outside and got into a Lincoln Continental Limousine and attempted to make a getaway. Unfortunately, in his inebriated state he released the handbrake, and began rolling towards the pool. Moon simply sat back and waited, as the car crashed through the fence around the pool and into the water. https://www.thisdayinmusic.com/stairway-to-heaven/keith-moon/ 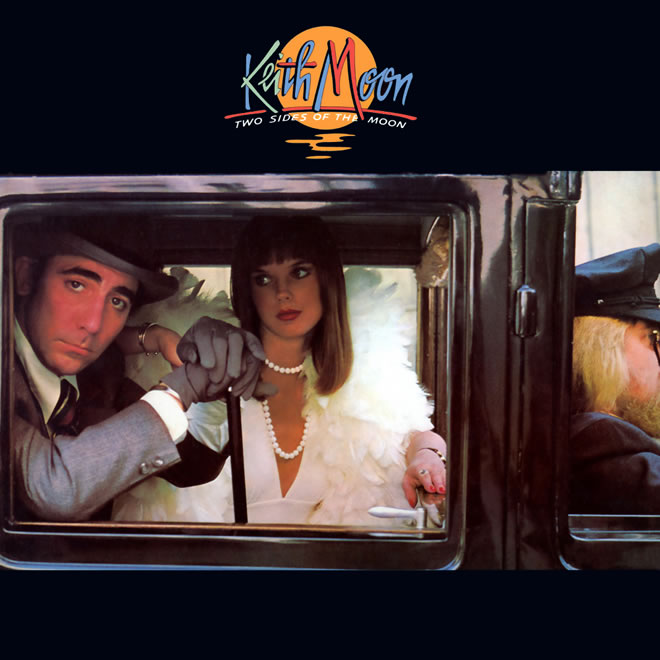 Wolfgang Van Halen on Being the ‘Jesters’ for Guns N’ Roses