She Loves You REMASTERED – Best Quality ever! 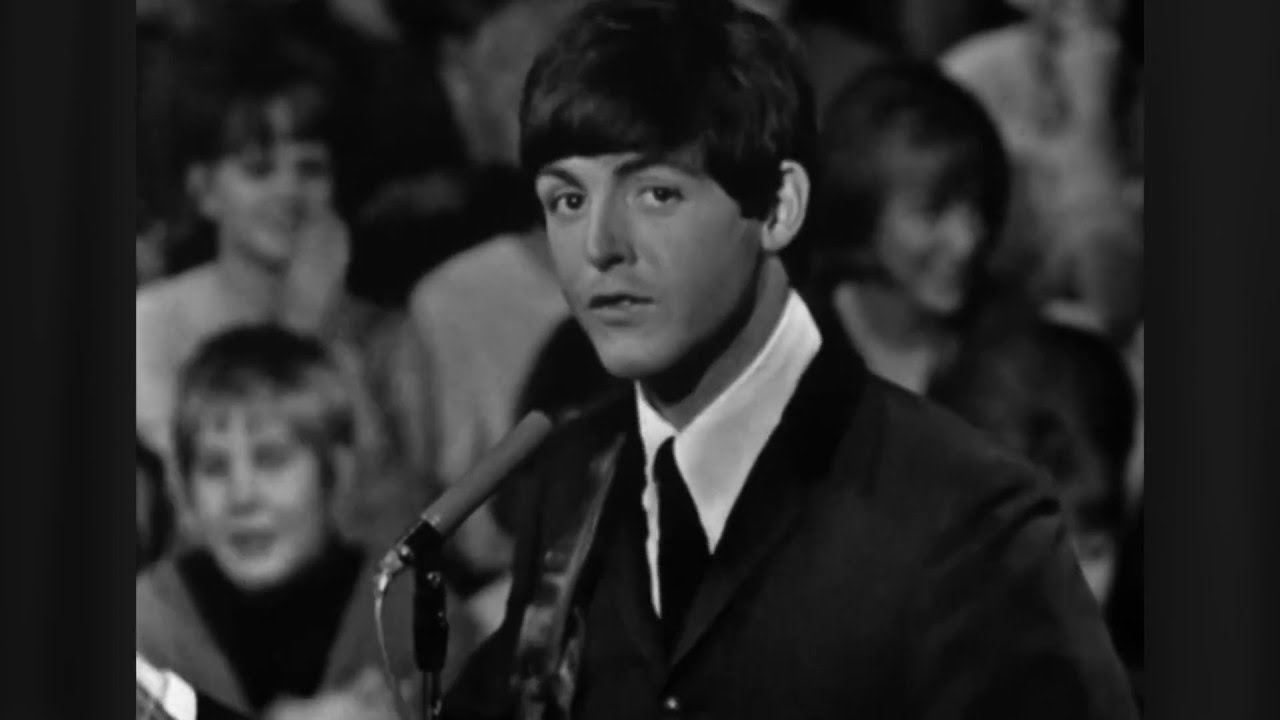 August 23, 1963: The Beatles’ fourth single, “She Loves You” was released in the UK. 500,000 copies of the record were pre-ordered before anyone had even heard a note; it would enter the British charts on August 31st and remain there for thirty-one consecutive weeks, including six weeks at #1. It would be the group’s best selling single of the 1960s in the United Kingdom.