August 24, 1969: Early in the morning, John Lennon wrote “Cold Turkey”, a song about kicking his heroin addiction. He rehearsed the song all afternoon and recorded it that evening with the help of Eric Clapton on guitar, Ringo Starr on drums and Klaus Voorman on bass.

Lennon originally wanted the song to be released as a Beatles single, but the idea was turned down by McCartney; it would be released by Apple Records in October 1969 and credited to the Plastic Ono Band. Critics hated it and the BBC refused to play it, yet somehow it still made it to #14 on the UK chart, as we’ll as the US Top 30. 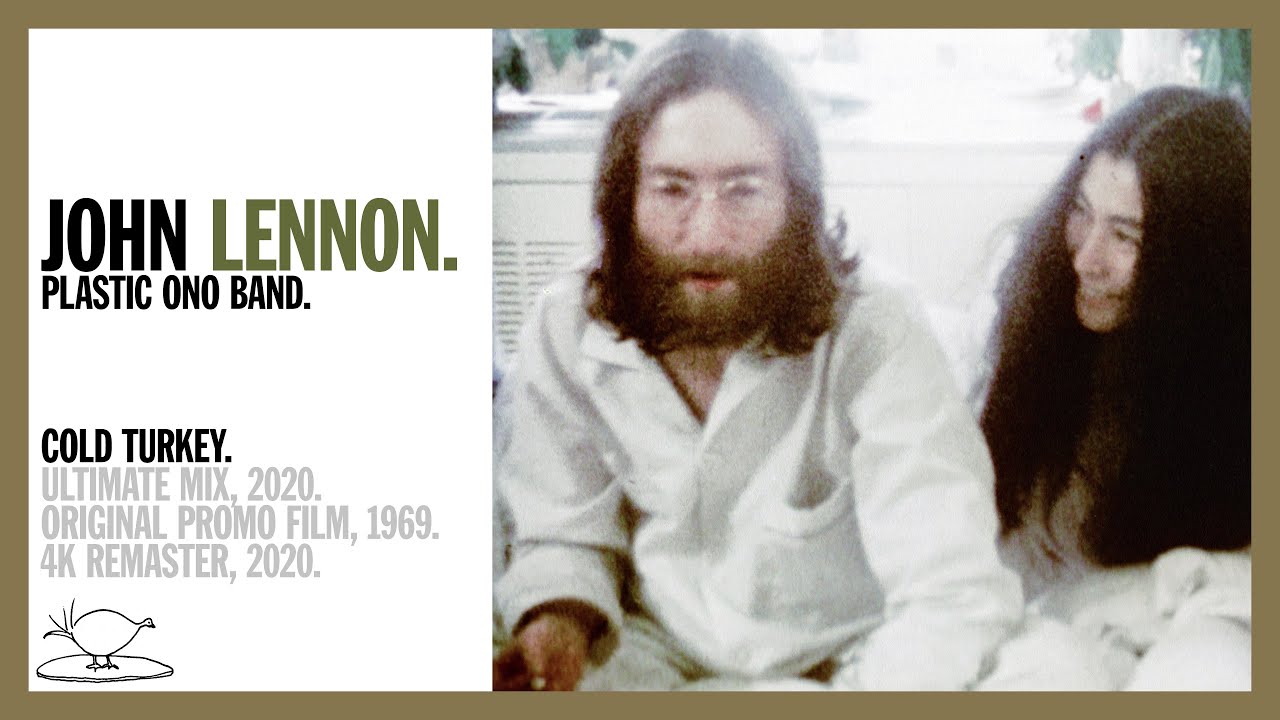 The Call Lindsey Buckingham Made Before Joining Fleetwood Mac