The Beatles – Across The Universe (Twickenham version, edited and assembled from rehearsals)

August 24, 1967: Encouraged by George and Patti Harrison, the Beatles (minus Ringo, who’s wife had just given birth to their son, Jason) meet with the Maharishi Mahesh Yogi for the first time and attend his lecture at the Hotel Hilton in London. And so begins the band’s short-lived but intense quest for spiritual enlightenment. Eventually they would go to India to study Transcendental Meditation with Maharishi. 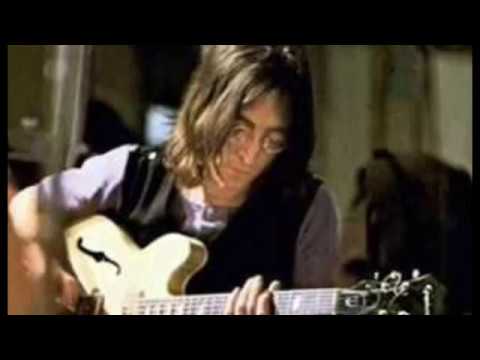 The Beatles – Across The Universe (Twickenham version, edited and assembled from rehearsals)