The Faces With Keith Richards -“Sweet Little Rock and Roller” 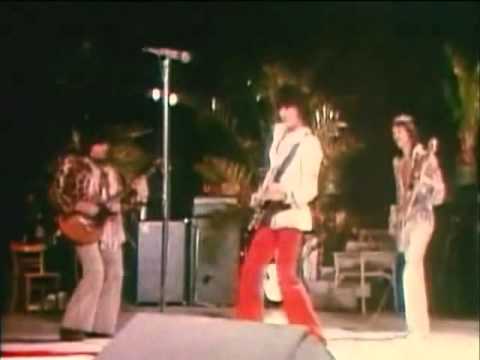 August 25, 1973: The Faces performed what would be their last British concert due to the Musicians Union refusing to give bassist Yamauchi (who had replaced Ronnie Lane) a work permit. The band would not release any more albums and only two more singles before their split up in 1975, when Rod Stewart embarked on a solo career and Ronnie Wood joined The Rolling Stones.