26 aug 2014, Kate Bush made her stage comeback at London’s Hammersmith Apollo to an ecstatic response from fans at her first live concert for 35 years. Bush received a standing ovation as she closed the show with ‘Cloudbusting’, from her 1985 hit album The Hounds of Love. The 22 shows had completely sold out in less than fifteen minutes, after tickets were released in March of this year. https://youtu.be/pqoZuXIcrfk 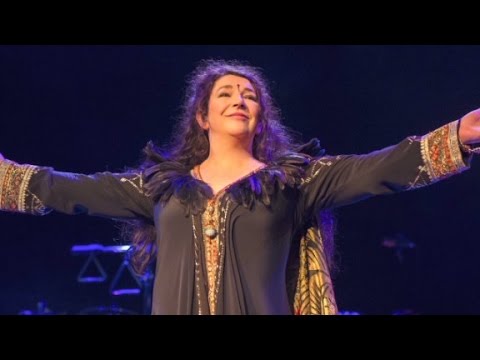 How the Beatles Created Their Biggest Hit, ‘Hey Jude’