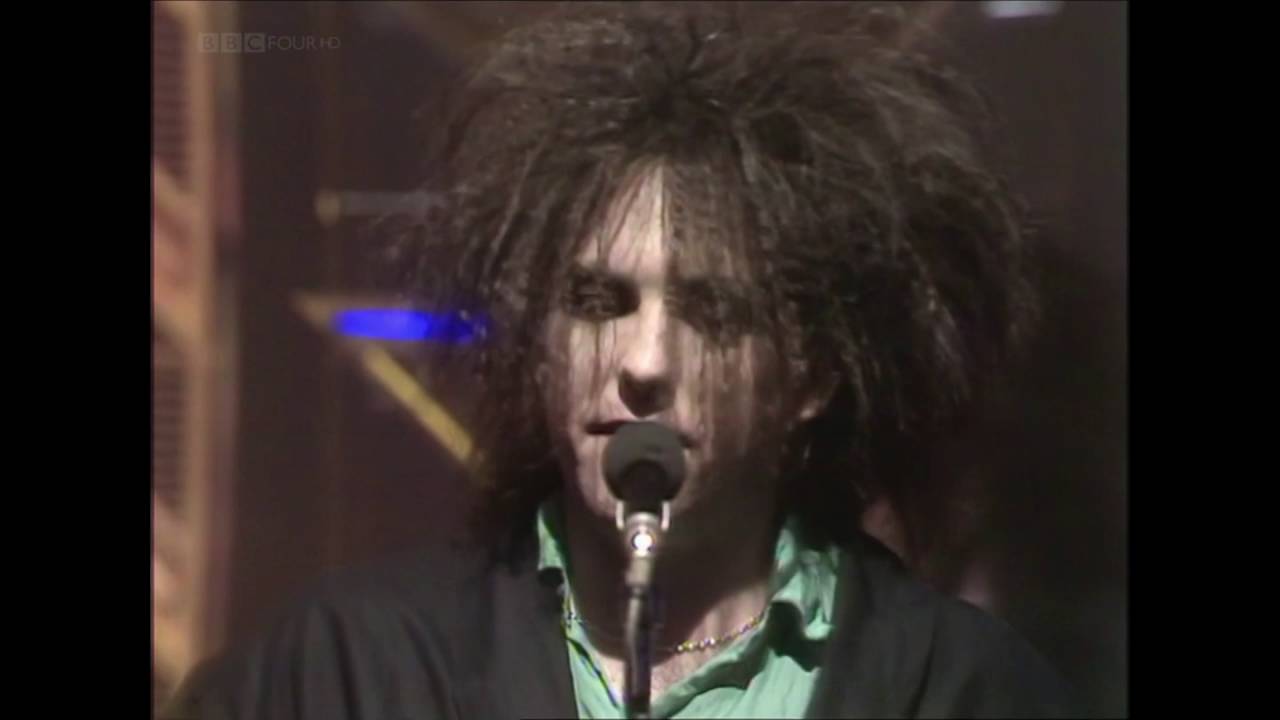 August 26, 1985: The Cure released their sixth album, “The Head On The Door.” It would be the group’s first album to be an international success, peaking at #7 in the UK and #75 on the Billboard 200 in the US. The album featured the single “In Between Days” which went to #15 on the UK singles chart.