August 27, 1990: While on tour with Eric Clapton, Stevie Ray Vaughan died in a helicopter crash in East Troy, Wisconsin. Vaughan and the rest of the tour were en route to Chicago after a concert when the helicopter collided with a ski slope, caused by foggy weather conditions. Three of Clapton’s entourage were also killed: agent Bobby Brooks, bodyguard Nigel Browne, and assistant tour manager Colin Smythe. The pilot also died in the crash.
Stevie Ray Vaughan was 35 years old. 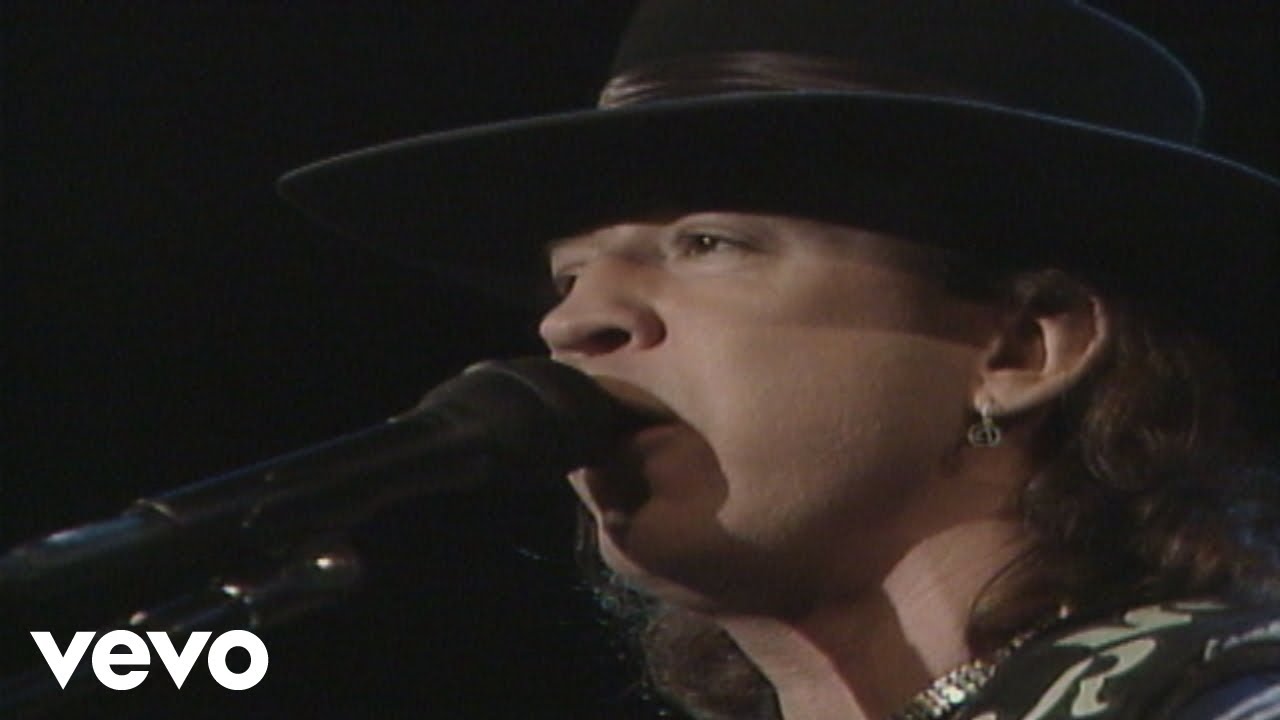 35 Years Ago: Van Halen Shoot Their ‘Live Without a Net’ Video