28 Aug 1968, Working at Trident Studios, London, The Beatles started recording a new John Lennon song ‘Dear Prudence’. They built the song instrument by instrument, utilizing the 8-track equipment at Trident. John and George played guitars, while Paul played drums to compensate for Ringo Starr who had quit The Beatles on August 22. https://youtu.be/wQA59IkCF5I 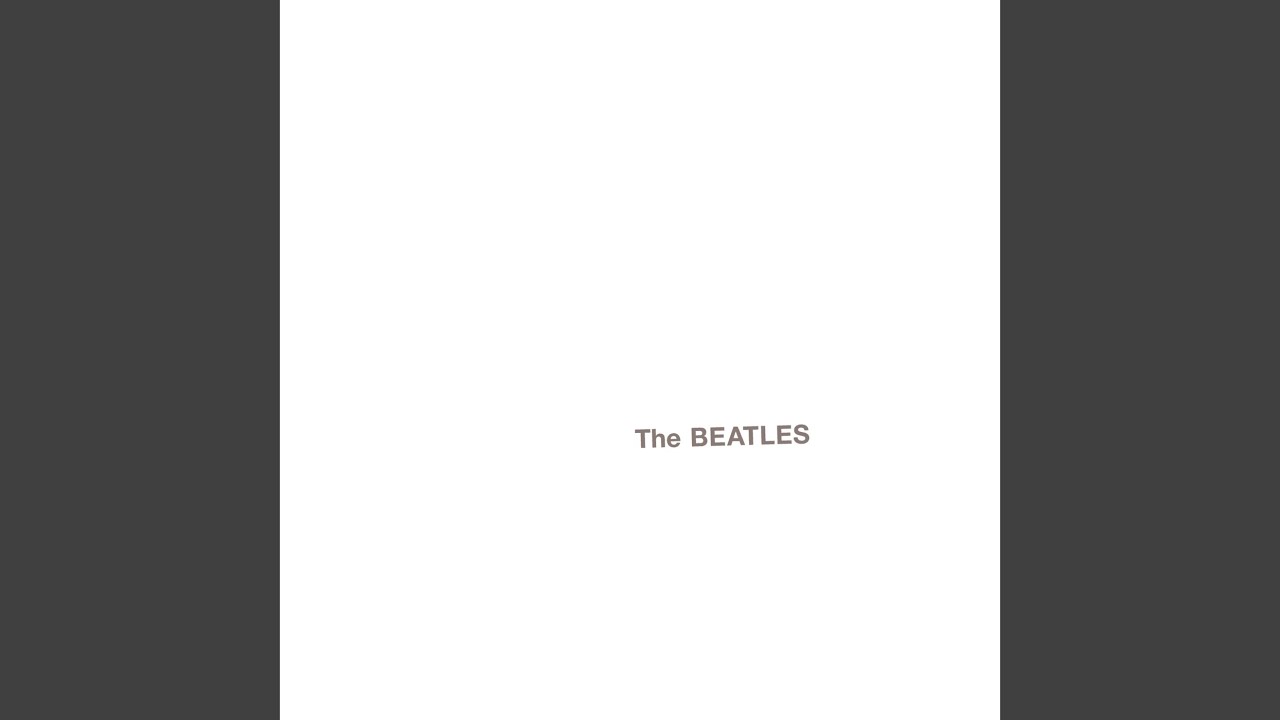