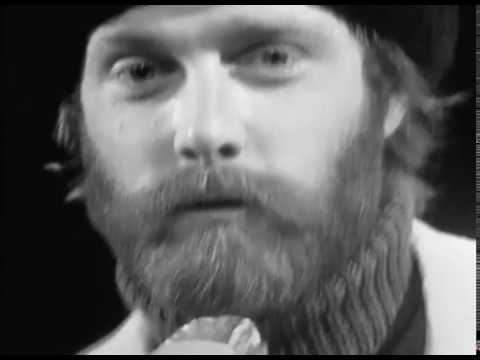 August 28, 1968: The Beach Boys were at #1 on the UK singles chart with “Do It Again”. Written by Brian Wilson and Mike Love as a self-conscious and deliberate return to the group’s earlier surf sound (which they had not embraced since 1964), it would be the group’s second and last single to top the UK charts. It also peaked at #20 on the Billboard Hot 100 in the US.