29 Aug 1958, born on this day, Michael Jackson singer, songwriter, Jackson 5, The Jacksons, and solo. Jackson is recognised as the most successful entertainer of all time by Guinness World Records. The music videos for ‘Beat It’, ‘Billie Jean’, and ‘Thriller’ are credited with breaking down racial barriers and transforming the medium into an art form and promotional tool. His 1982 album Thriller, is the best-selling studio album of all time. Jackson died on 25th June 2009 at the age of 50, after suffering heart failure at his home in Beverly Hills. https://youtu.be/oRdxUFDoQe0 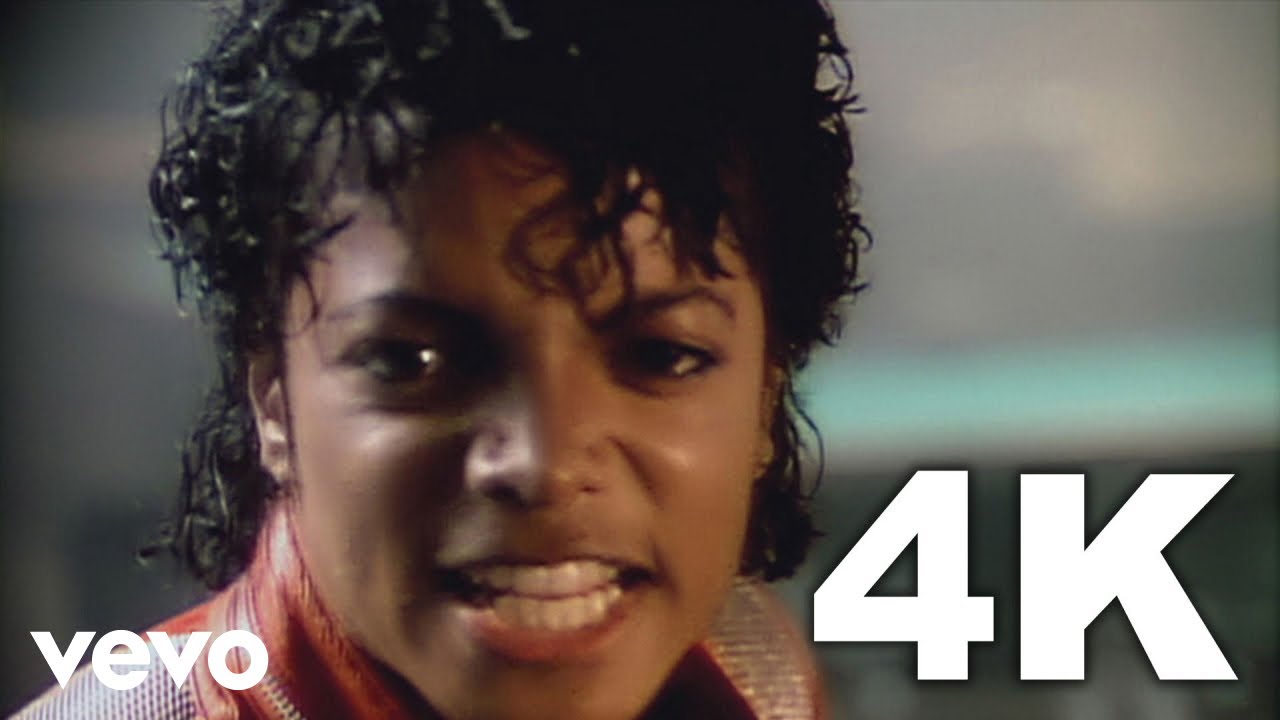 KILLSWITCH ENGAGE’s ADAM DUTKIEWICZ Opens Up About His Pandemic Depression: ‘This Was The Worst Year Of My Life’