29 Aug 1964, Roy Orbison’s ‘Oh, Pretty Woman’ was released in the US. It went on to reach No.1 four weeks later. The title was inspired by Orbison’s wife Claudette interrupting a conversation to announce she was going out; when Orbison asked if she was okay for cash, his co-writer Bill Dees interjected “A pretty woman never needs any money.” https://youtu.be/eV9GxtDao9g 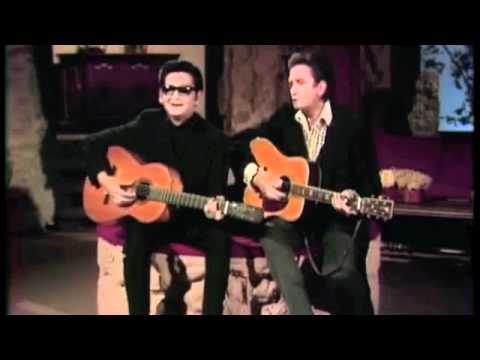