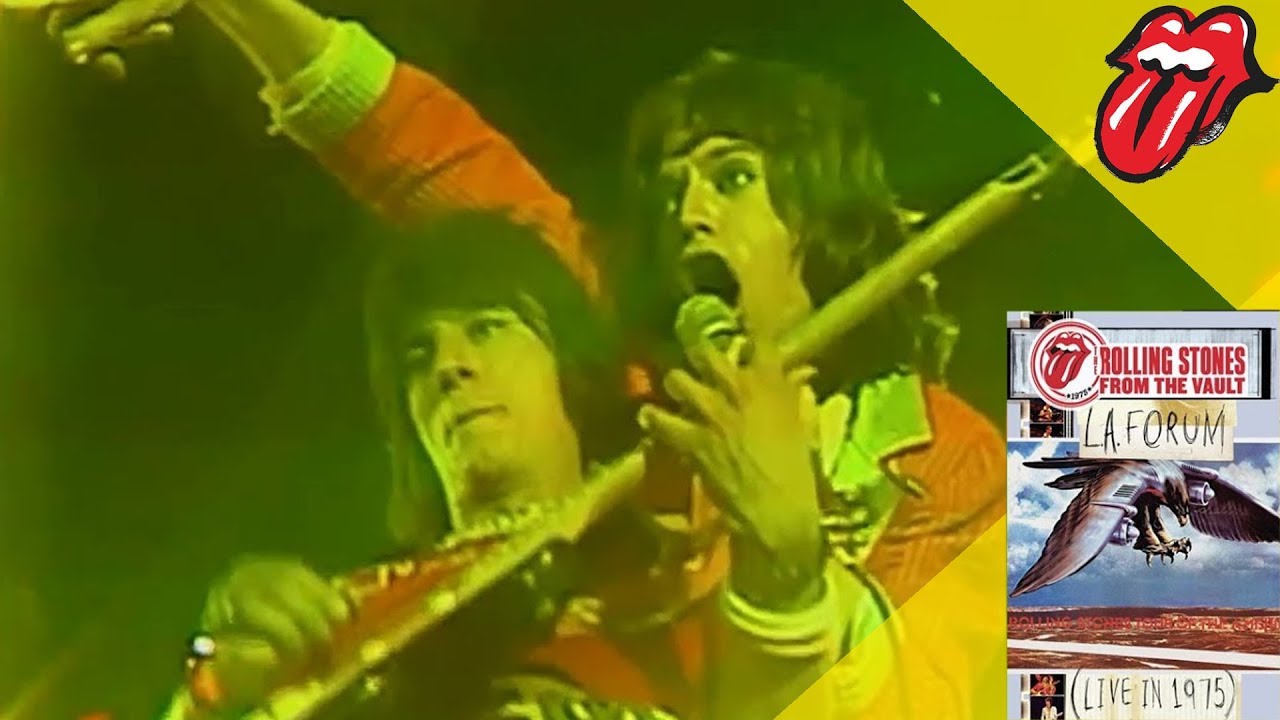 IRON MAIDEN’s BRUCE DICKINSON: ‘I Find It Incredible That Some People Are Still Resistant’ To Getting Vaccinated