Written by megarock on September 1, 2021

September 1, 1983: After a year of friction within the band, The Clash fired guitarist Mick Jones due to his “problematic behavior” and divergent musical aspirations. He would be the second member of the band to exit; drummer Topper Headon had already left the band due to his heroin addiction. Jones would go on to form Big Audio Dynamite, while Joe Strummer and Paul Simonen would add new members to the Clash and limp along for another two years before disbanding. 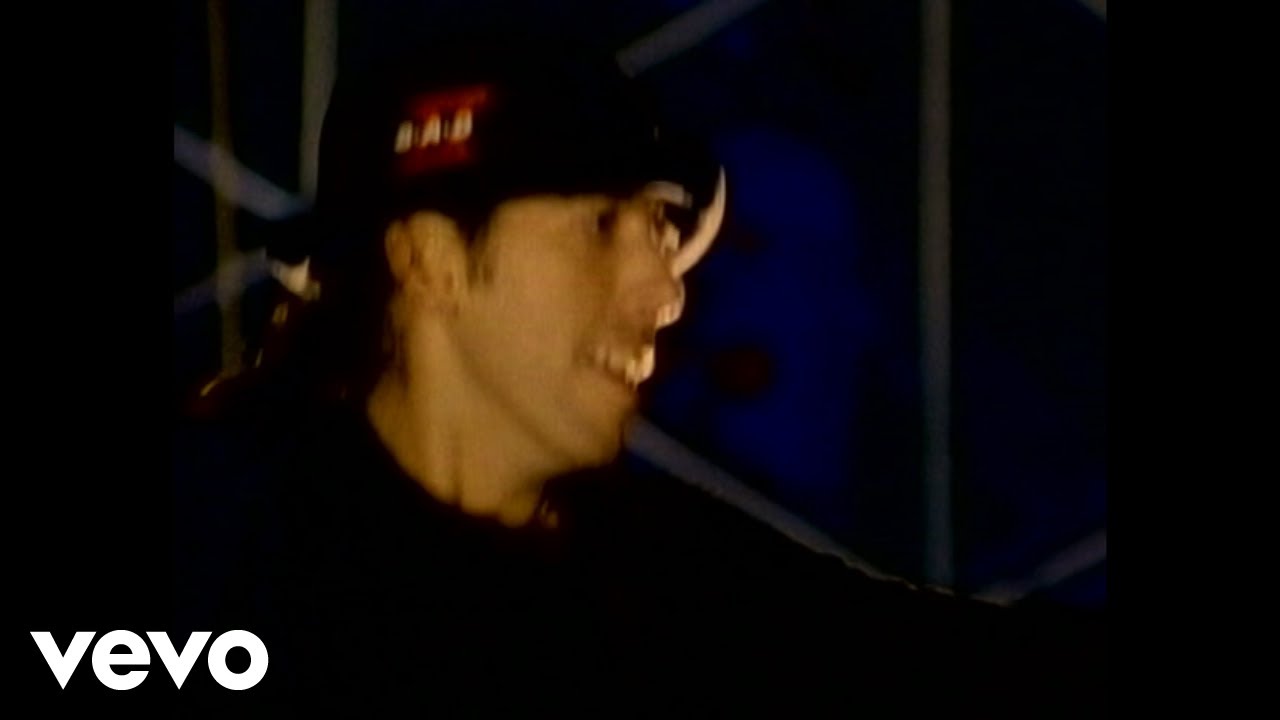