Written by megarock on September 1, 2021

September 1, 2005: Barry Cowsill, bass guitarist for The Cowsills and living in New Orleans, died on or about September 1st during Hurricane Katrina. His body was not recovered until December 28th, 2005, where it was found underneath the Chartres Street Wharf in New Orleans. His death was attributed to drowning as a result of the flooding following the storm. Barry was 51 years old. 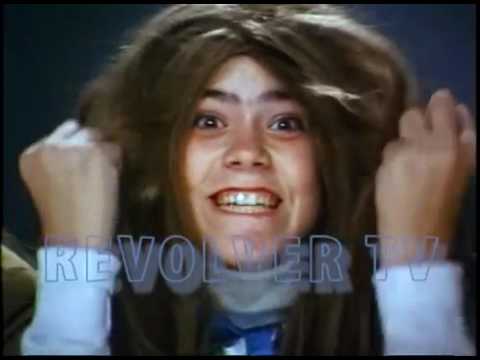