Written by megarock on September 3, 2021

September 3, 1966: The Four Tops entered the US singles chart with “Reach Out I’ll Be There.” The song would eventually reach the top of the Billboard Pop and R&B charts, giving them their second and last #1 record; it would also go to #1 in the UK. 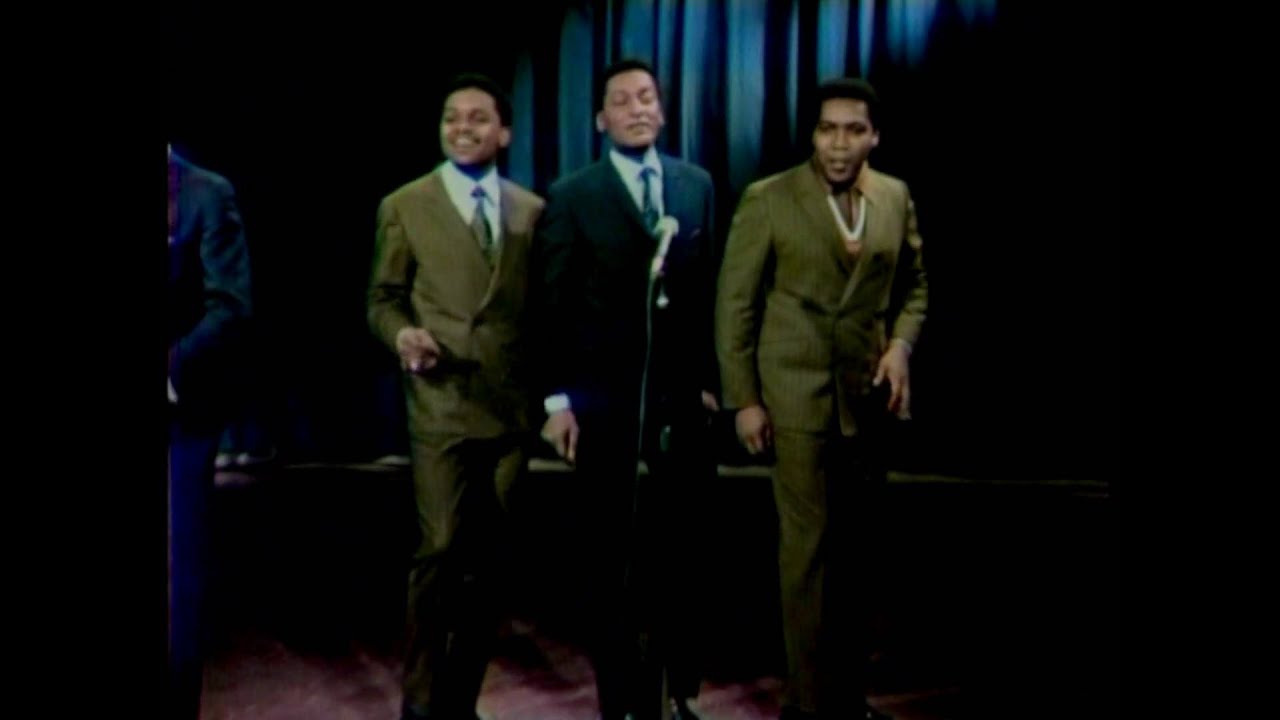