4 Sept 1976, Fleetwood Mac went to No.1 on the US album chart with their self-titled album after being on the charts for over a year. The album went on to sell over 5 million copies in the US and was the first of three No.1 albums for the group. https://www.thisdayinmusic.com/artists/fleetwood-mac/ 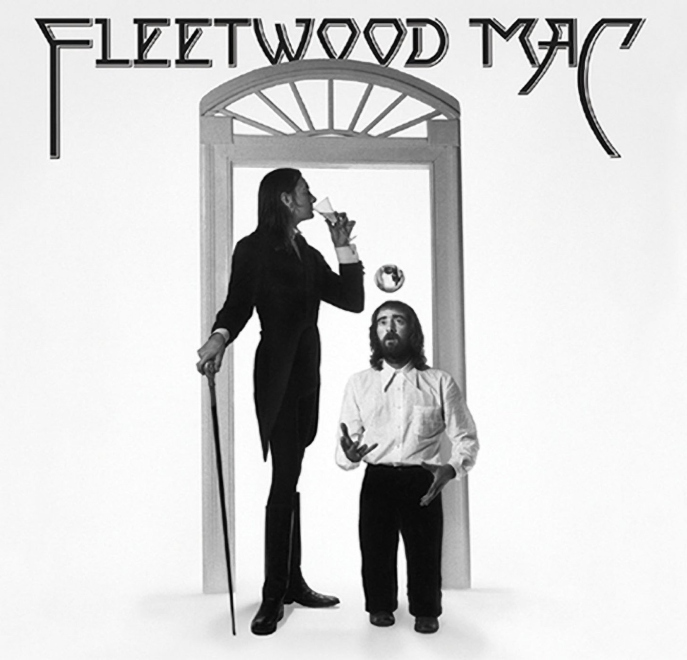