4 Sept 1971, Taken from the album ‘Ram’, Paul and Linda McCartney went to No.1 on the US singles chart with the US only released ‘Uncle Albert / Admiral Halsey’. McCartney’s first US solo No.1. Paul would later explain that “Uncle Albert” was based on his real-life uncle. “He’s someone I recall fondly and when the song was coming, it was like a nostalgia thing… As for Admiral Halsey, he’s one of yours, an American admiral”, referring to Admiral William “Bull” Halsey. https://youtu.be/XI6C7L66zq8 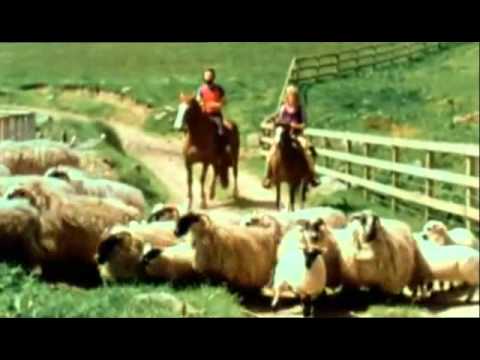 IRON MAIDEN’s BRUCE DICKINSON Says COVID-19 Is ‘Not Just A Flu’: ‘It Makes Your Willy Shrivel’