Written by megarock on September 4, 2021 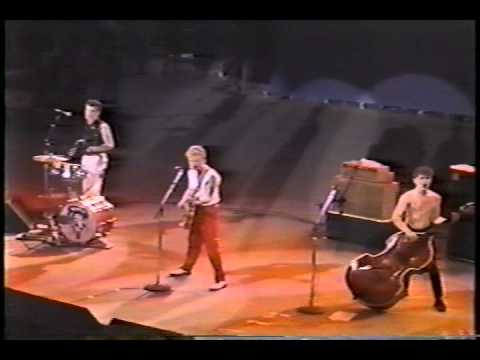 September 4, 1982: The Stray Cats’ debut US album, “Built For Speed” entered the Billboard charts. The album was a compilation of 12 songs taken from the band’s first two albums, which were released only in the UK; “Built For Speed” would go to #2 on the US album chart.