Written by megarock on September 6, 2021

September 6, 1968: During the sessions for the Beatles’ “White Album,” Eric Clapton recorded the guitar solo for George Harrison’s “While My Guitar Gently Weeps.” Originally begun as a slow, acoustic number, the group had been working on the song off and on since July, and George felt it needed something different, so he asked Clapton to play on it.

Clapton was reluctant about doing the solo: “Nobody else plays on Beatle records” he told George. “It’s my song” Geoge replied, “I’ll have whoever I want play on it.” Harrison later noted that the other Beatles were on their best behavior while Clapton was in the studio. His work would go uncredited on the album. 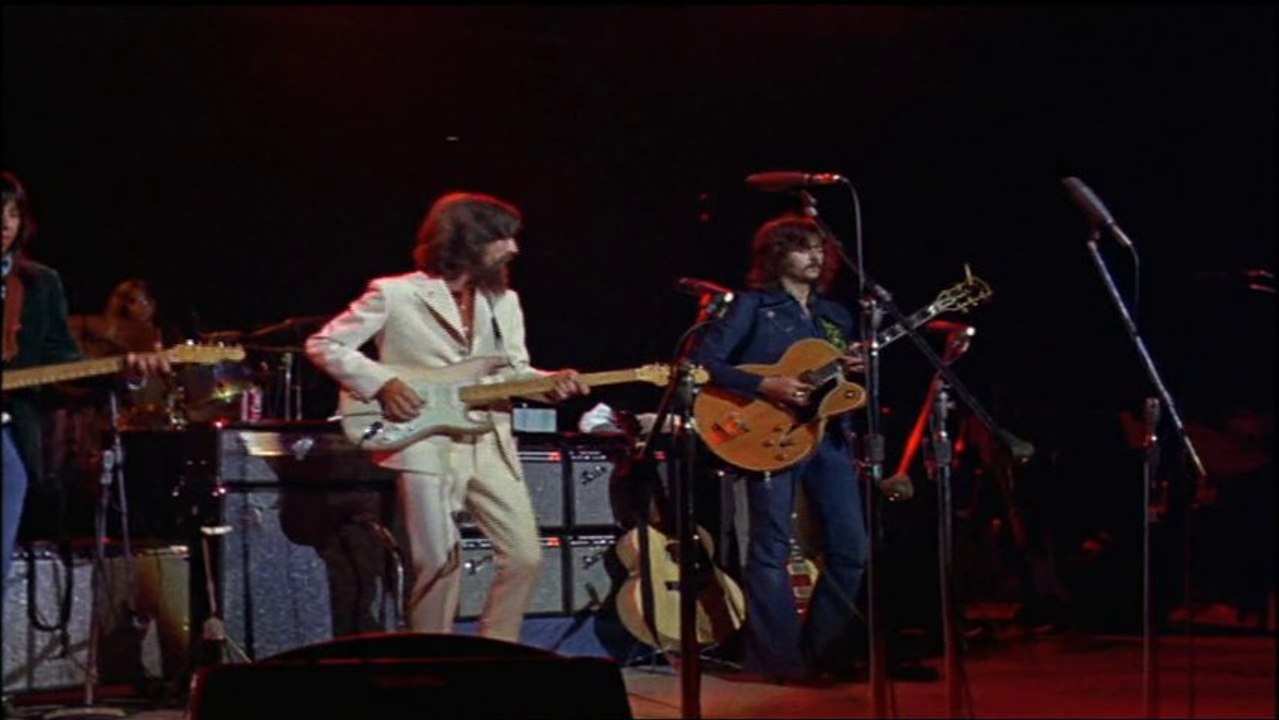 ROSS THE BOSS Apologizes For ‘Insulting’ MANOWAR: It’s ‘Not My Style’ To Say Things Like That