Happy 78th birthday to Roger Waters, born 6 Sept 1943, singer, songwriter, bassist and co-founder of Pink Floyd. Following the departure of bandmate Syd Barrett in 1968, over time Waters became the band’s principal lyricist. Waters left Pink Floyd in 1985 and released a series of successful solo albums. He has also authored an opera, Ca Ira. The most active of all the Floyd members, he has toured extensively as a solo act since 1999, playing The Dark Side Of The Moon in its entirety as well as the current and hugely successful The Wall tour. https://youtu.be/QWLBtMz5OuY 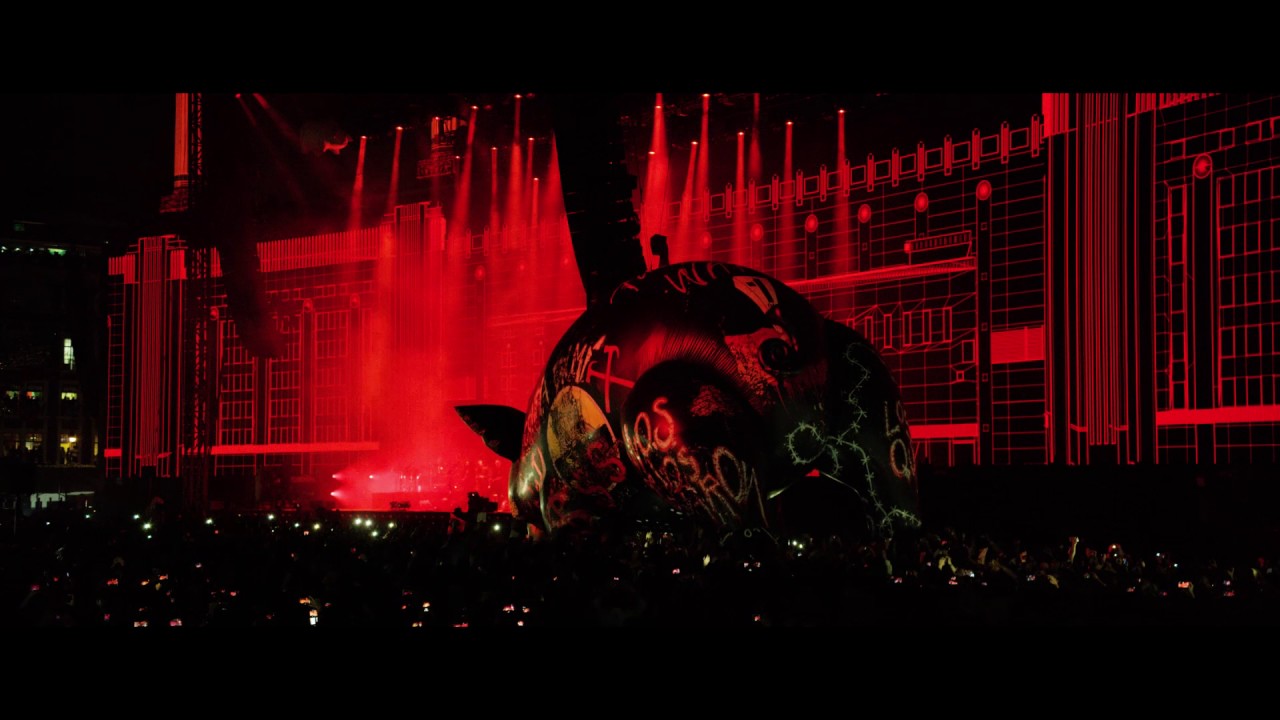