7 Sept 2003, US singer, songwriter, Warren Zevon died. He had worked as a session musician, was the piano player and band leader for the Everly Brothers. His 1969 song ‘She Quit Me’ was included in the soundtrack for the film Midnight Cowboy. Jackson Browne, the Eagles and Linda Ronstadt all appeared on his albums. He recorded over 15 solo albums, had the 1978 US No.21 single ‘Werewolves Of London’. https://youtu.be/awhGI0_o90s 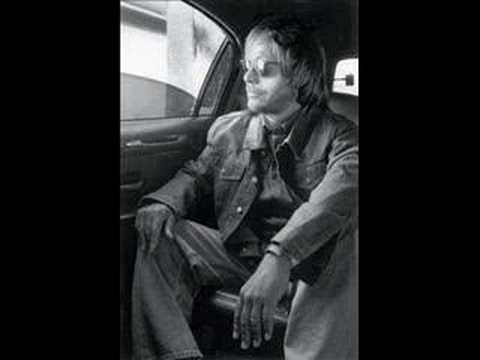 When Pink Floyd Re-Emerged With ‘A Momentary Lapse of Reason’