9 Sept 1977, David Bowie appeared on Marc Bolan’s ITV show, Marc, singing ‘Heroes’ as well as a duet with Bolan, ‘Standing Next To You’, which was prematurely terminated when Bolan fell from the stage, much to Bowie’s amusement. After the show the pair recorded demos together which were never finished because Bolan was killed in a car crash a week later. https://youtu.be/lRqxoM7iqoY 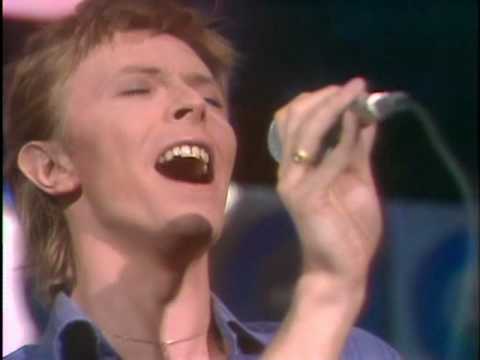 Rob Halford: ‘I’ve Morphed Into the Gandalf of Heavy Metal’