Written by megarock on September 9, 2021

September 9, 1975: Wings began their 10-month “Wings Over The World ” world tour with a concert in Southampton, England. At the time it was the most ambitious tour ever attempted by any of the ex-Beatles; an estimated 1 million people would attend the 66 shows. It was McCartney ‘s first world tour since the Beatles last did it in 1966. 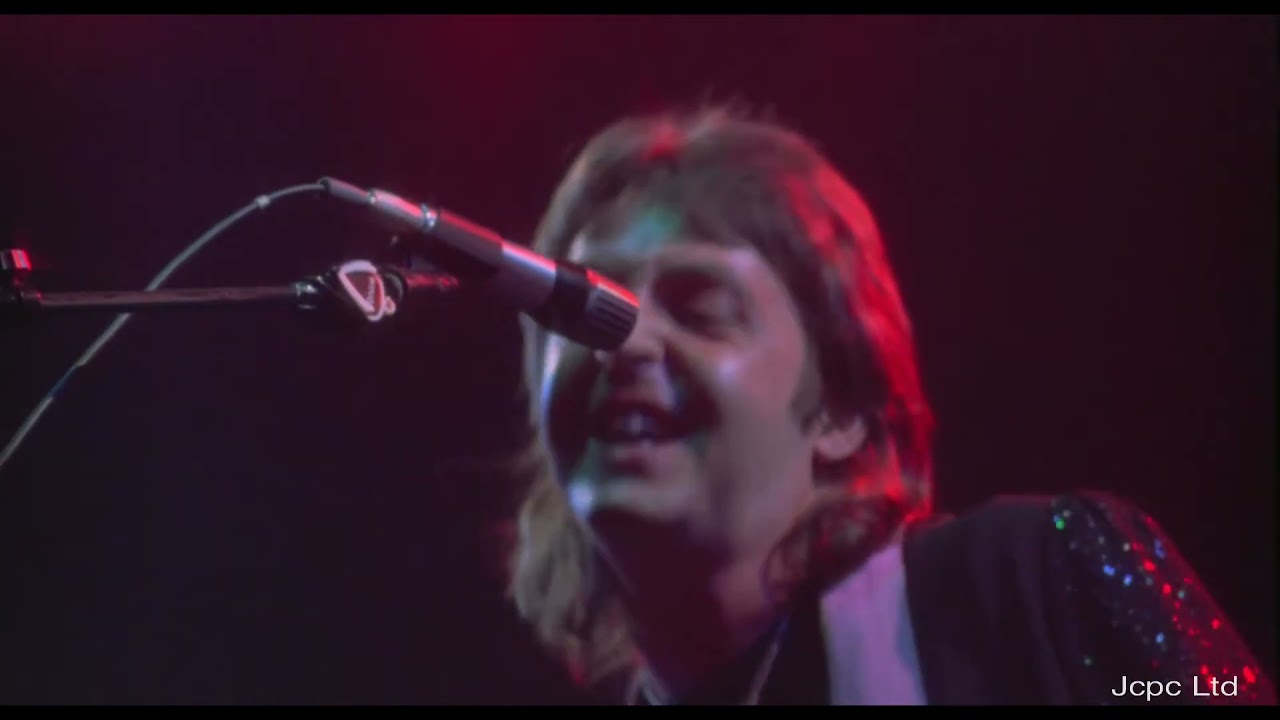