11 Sept 1982, John “Cougar” Mellencamp became the only male artist to have two singles in the US Top Ten as well as the No.1 album. ‘Jack and Diane’ was No.4, while ‘Hurts So Good’ was at No.8. His album ‘American Fool’ was at No.1 for the first of nine weeks. https://youtu.be/h04CH9YZcpI 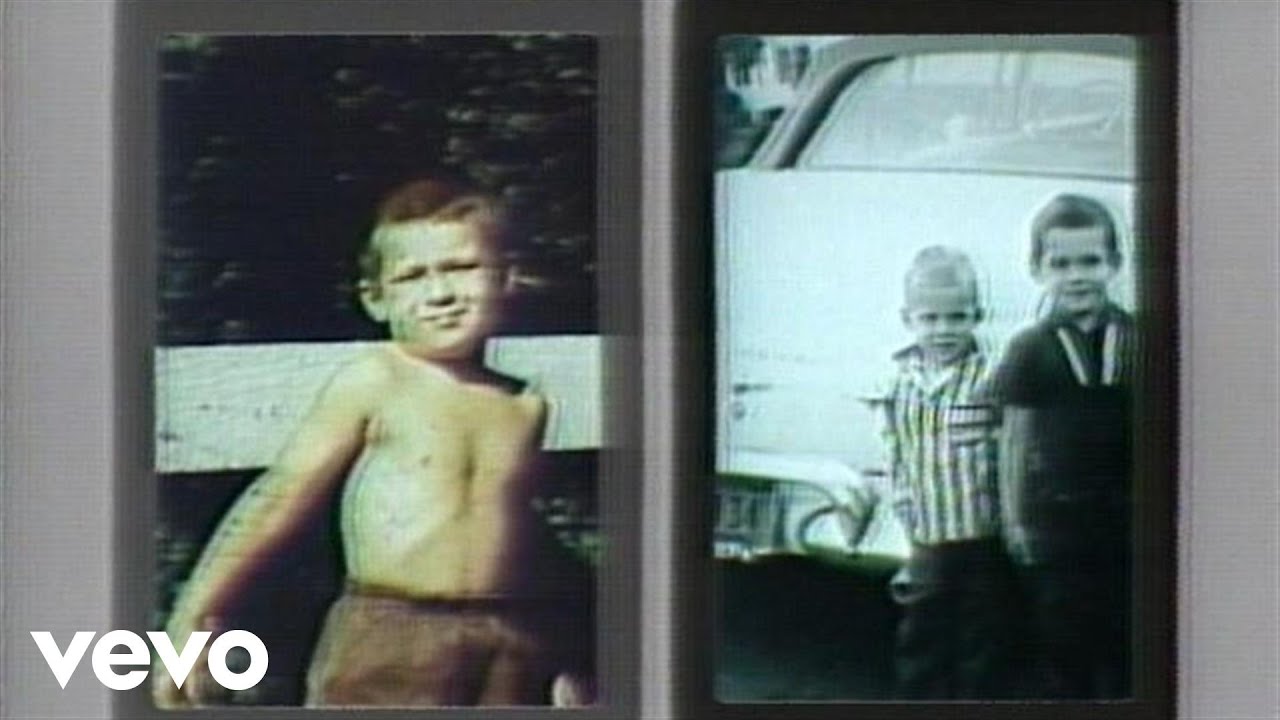 How 20 Different Musicians Reacted to 9/11