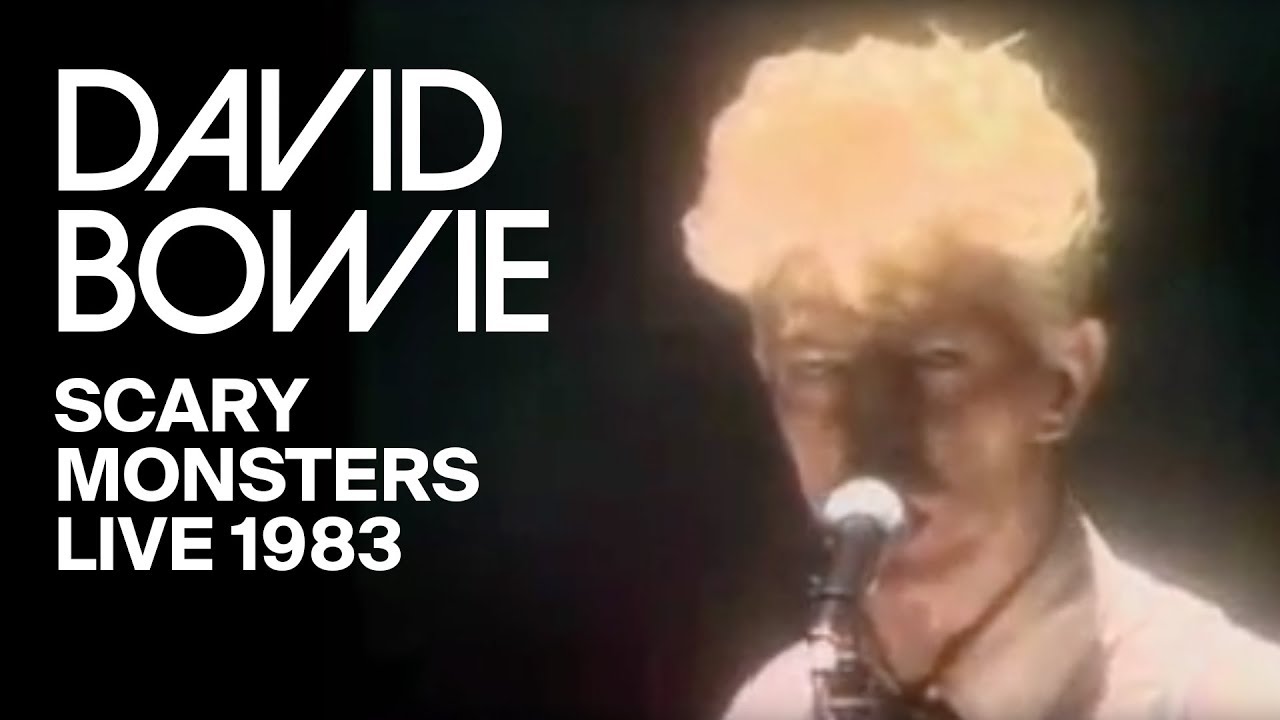 September 12, 1980: David Bowie released his fourteenth album, “Scary Monsters.” It would return Bowie to the top of the UK charts, giving him his first #1 record since “Diamond Dogs” in 1974. The album would also peak at #12 on the US charts.