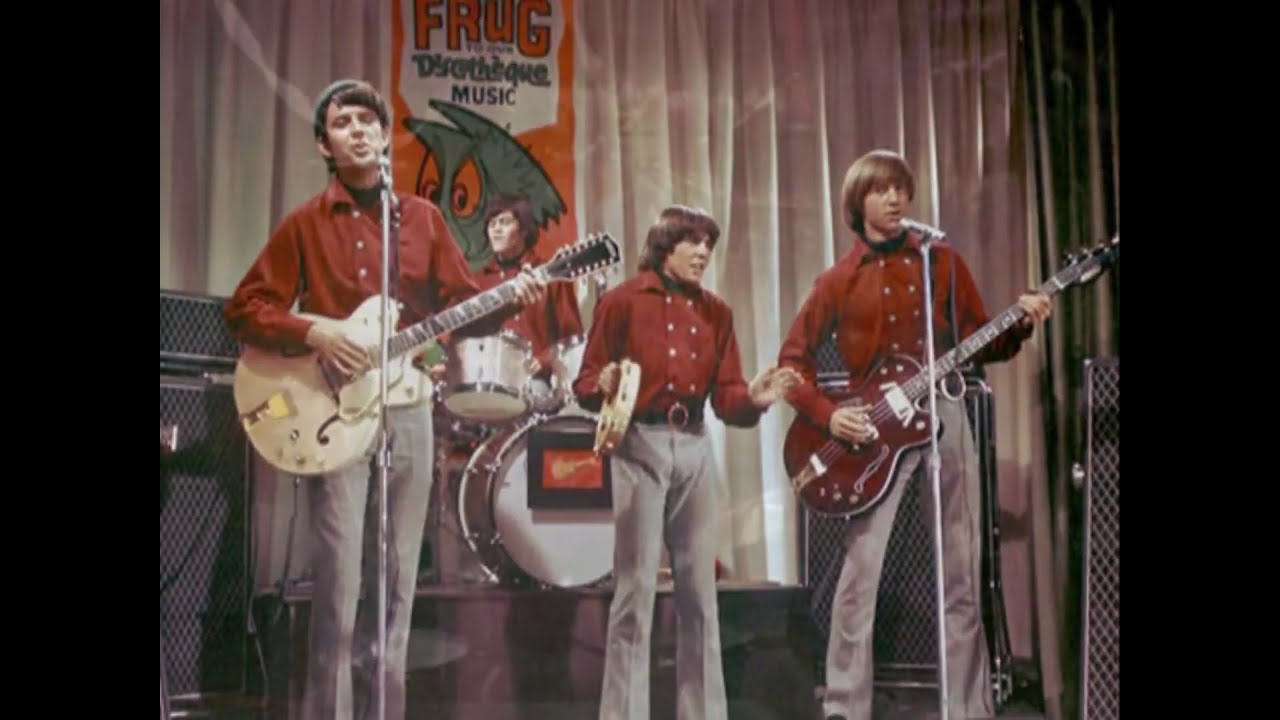 September 12, 1966: “The Monkees” TV series debuted on NBC. The show aired on Monday nights at 7:30pm, preceding “I Dream of Jeannie” and opposite “The Iron Horse” on ABC and “Gilligan’s Island” on CBS. The first episode featured the songs “This Just Doesn’t Seem to be My Day” and “Take A Giant Step.”

“The Monkees” would air for two seasons and a total of 58 episodes before being cancelled in 1968.

Rockin’ Metal Revival: THIS WEEKS SHOW IS ALL NEW On this weeks show the guys welcome back Shamans Harv…