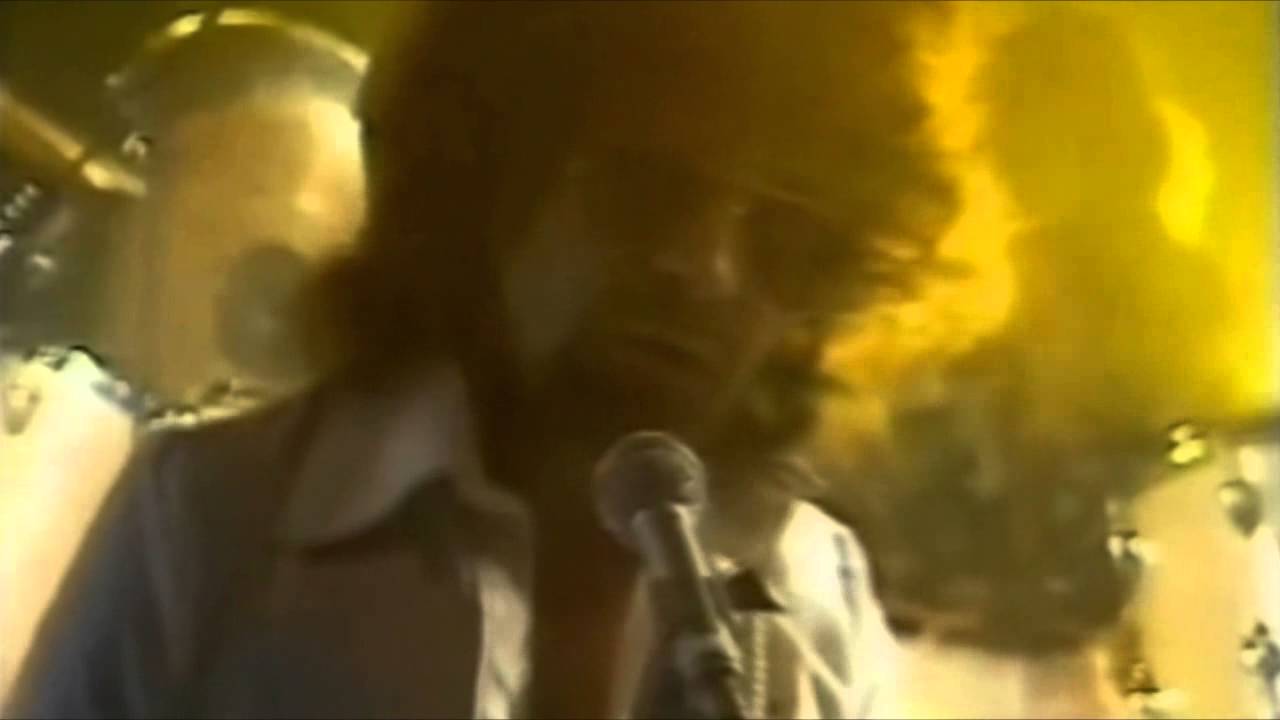 September 12, 1976: Electric Light Orchestra released their sixth album, “A New World Record.” It would be band’s breakthrough in the UK, becoming their first Top Ten album there, peaking at #6 on the charts. It became a global success and reached multi-platinum status in the US and peaking at #5 on the Billboard 200. The album sold five million units worldwide within its first year of release.