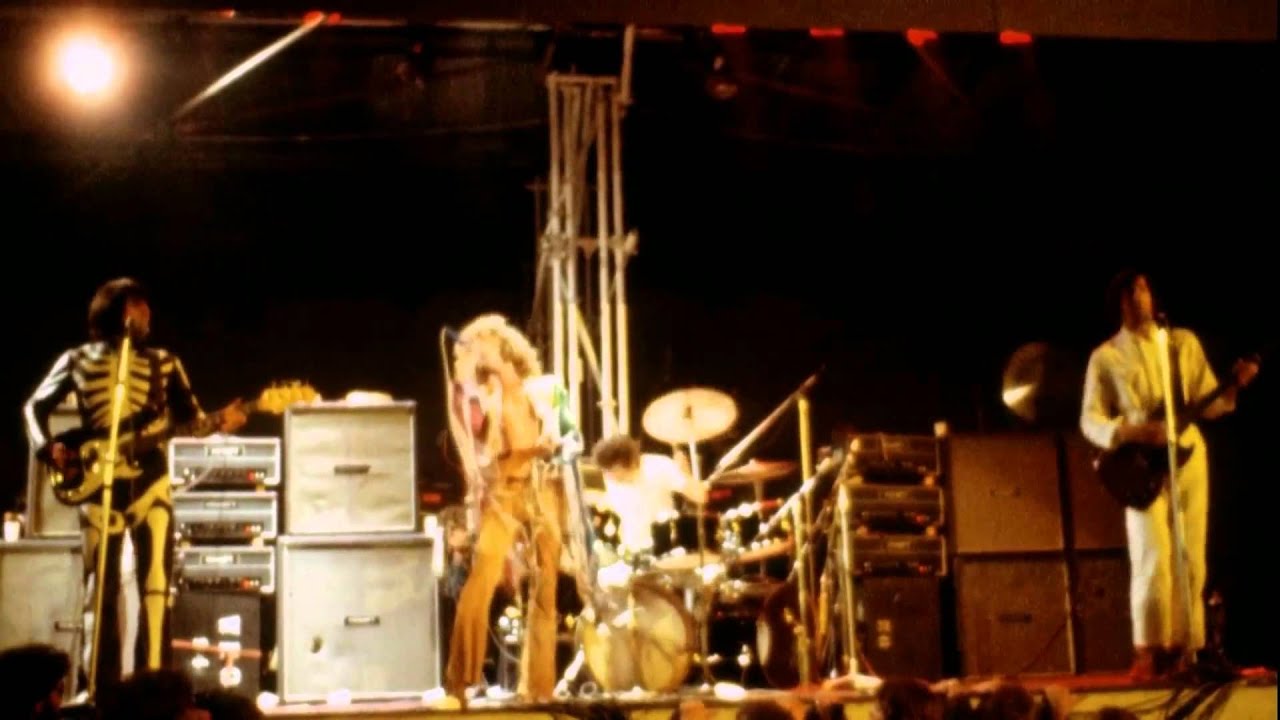 September 14, 1968: Pete Townshend of The Who revealed in an interview with Rolling Stone magazine that the group’s next album would be a “rock opera” about a deaf, dumb and blind boy. This album would go on to become “Tommy”; it would be released in May 1969.