Small Faces – All Or Nothing – Undistorted Version!

15 Sept 1966, The Small Faces were at No.1 on the UK singles chart with ‘All Or Nothing’, their only No.1 hit. According to Kay Marriott, Steve Marriott’s mother, Steve wrote the song about his split with ex-fiancee Sue Oliver, though first wife Jenny Rylance states that Marriott told her he wrote the song for her as a result of her split with Rod Stewart. https://youtu.be/NjEMHtSCU9M 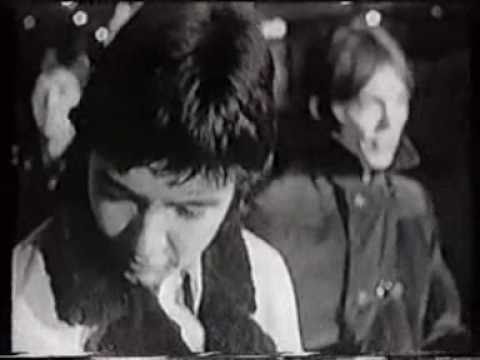 Small Faces – All Or Nothing – Undistorted Version!

10 of Norm Macdonald’s Most Memorable Moments