15 Sept 2019, Ric Ocasek the former lead singer with The Cars was found dead in his New York City apartment, he was 75. The Cars formed in Boston in the mid-1970s by Ocasek and band-mate Benjamin Orr after they met at high school. Their early hits included ‘Just What I Needed’, ‘My Best Friend’s Girl’ and ‘Good Times Roll’. Their 1984 ballad ‘Drive’ was used as background music for footage of the Ethiopian famine, and its re-release as a single after Live Aid helped raise money for the cause. After the band broke up in the late 1980s, Ocasek embarked on a solo career as well as working as a producer for artists including Weezer, Bad Religion and No Doubt. https://youtu.be/3dOx510kyOs 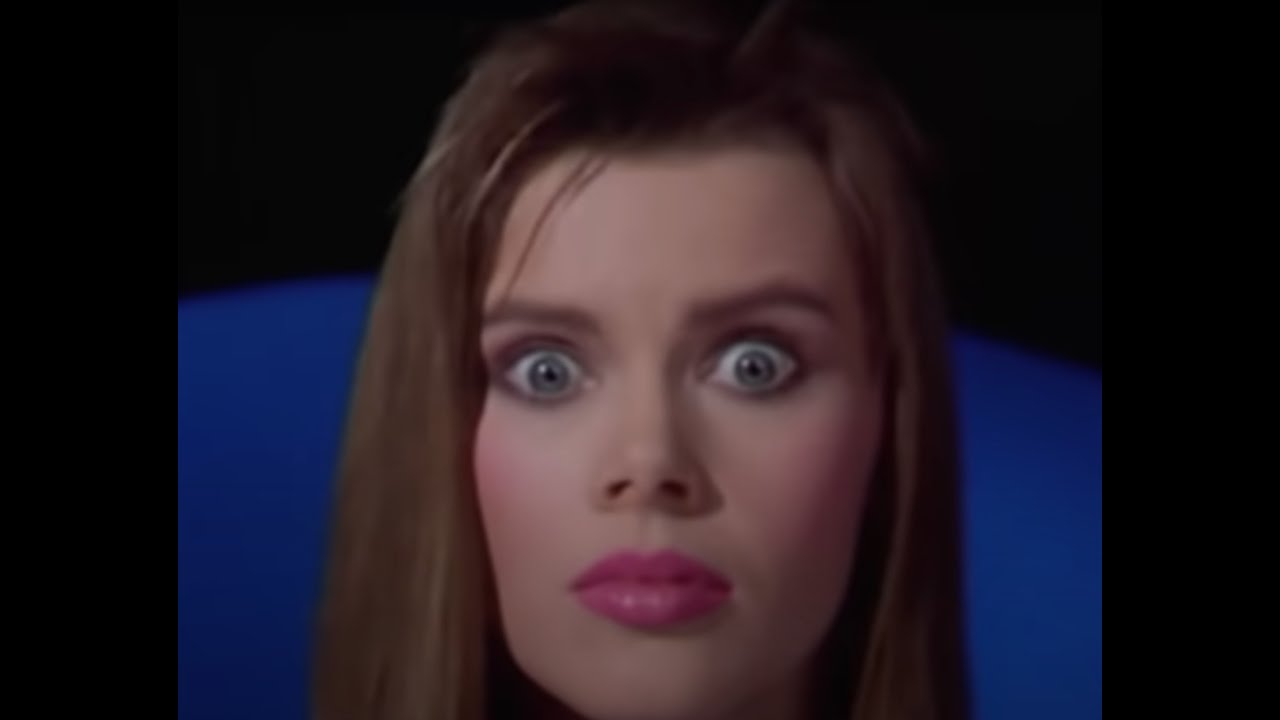