September 16, 1967: The Doors made their one and only appearance on the Ed Sullivan Show, where they performed “People Are Strange” and “Light My Fire.” Ed and the producers asked Jim Morrison to omit the line “Girl, we can’t get much higher” from “Light My Fire”; Morrison agreed, then sang it anyway. Ed was not amused, and the band would never appear on the show ever again. 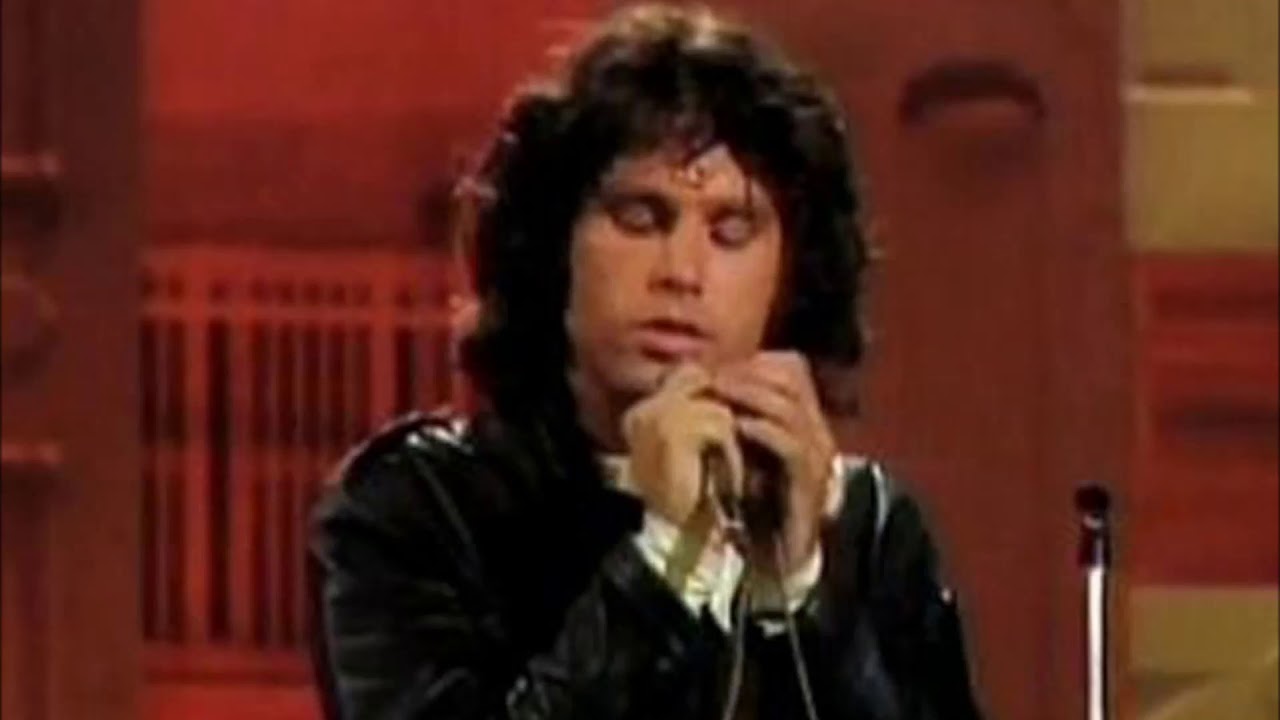 The Beatles She Loves You [HQ Promo]