17 Sept 1978, The video for Queen’s single ‘Bicycle Race’ was filmed at Wimbledon Stadium, Wimbledon, UK. It featured 65 naked female professional models racing around the stadium’s track on bicycles, which had been hired for the day. The rental company was reported to have requested payment for all the saddles when they found out how their bikes had been used. https://youtu.be/xt0V0_1MS0Q 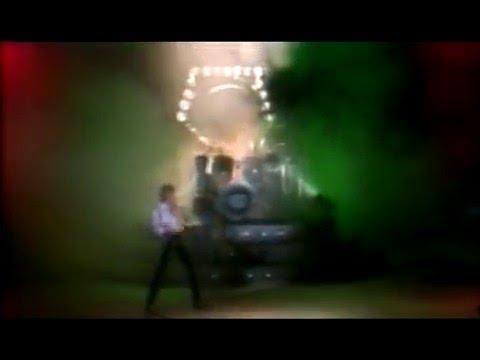 New Film About Sharon and Ozzy Osbourne Will Pull No Punches

The Who – My Generation (Live in Smothers Brothers Show in 1967)