17 Sept 1969, Media on both sides of the Atlantic were running stories that said Paul McCartney was dead. He was supposedly killed in a car accident in Scotland on November 9th, 1966 and that a double had been taking his place for public appearances. In fact, Paul and his girlfriend Jane Asher were on vacation in Kenya at the time. https://www.thisdayinmusic.com/liner-notes/when-paul-was-declared-dead/ 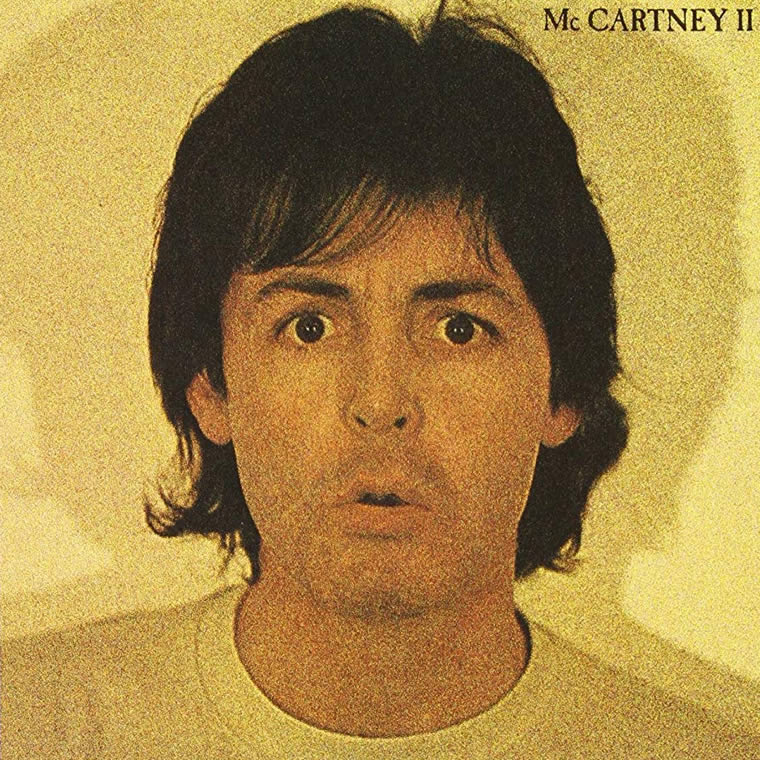