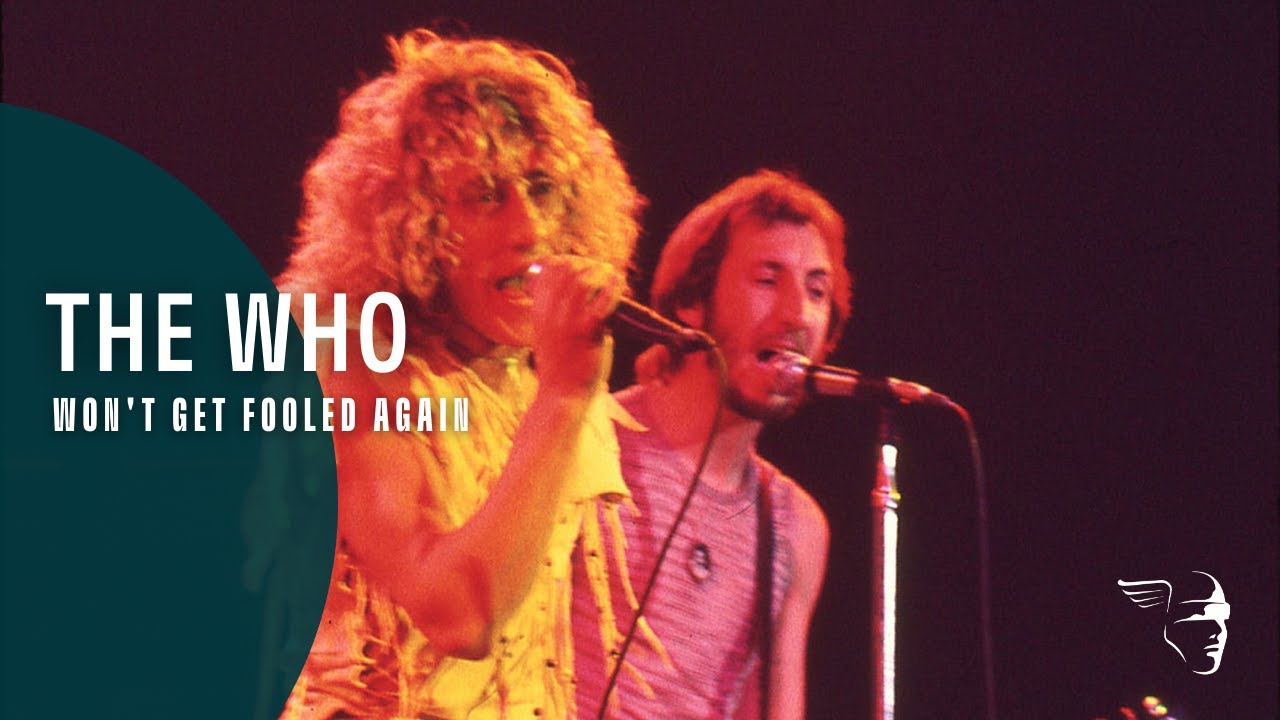 September 18, 1971: The Who reached #1 on the UK Album Chart for the first and only time with their fifth studio album, “Who’s Next”. The album also peaked at #4 on the US LP charts, while the single, “Won’t Get Fooled Again” peaked at #15 on the Billboard Hot 100.