19 Sept 1973, Country rock singer, songwriter 26-year-old Gram Parsons formerly of The Byrds and The Flying Burrito Brothers, died under mysterious conditions in Joshua Tree, California. His death was attributed to heart failure but later was officially announced as a drug overdose. His coffin was stolen by two of his associates, manager Phil Kaufman and Michael Martin, a former roadie for The Byrds, and was taken to Cap Rock in the California desert, where it was set alight, in accordance to Parson’s wishes. The two were later arrested by police. https://www.thisdayinmusic.com/stairway-to-heaven/gram-parsons/ 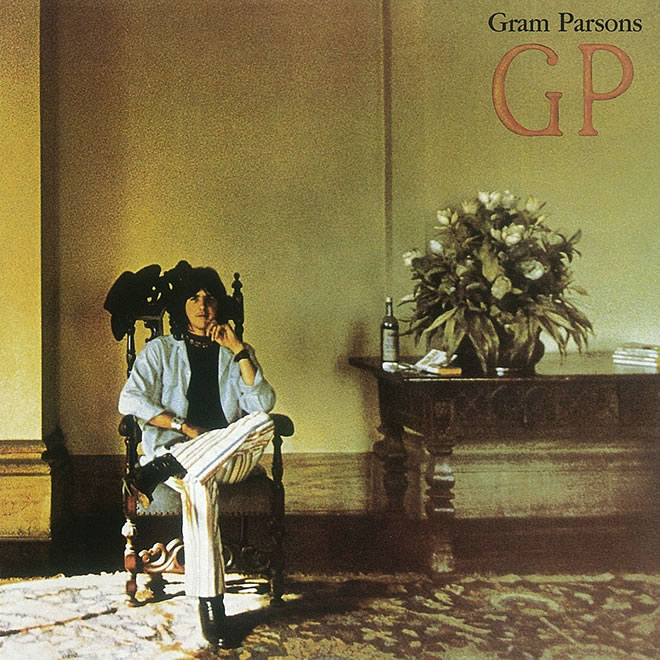