September 19, 1970: The Velvet Underground released their fourth album, “Loaded.” Although the LP produced no hit singles, it had two of the band’s most classic songs, “Sweet Jane” and “Rock and Roll.” Unhappy with the band’s lack of success, Lou Reed would quit the band shortly before the album was released. 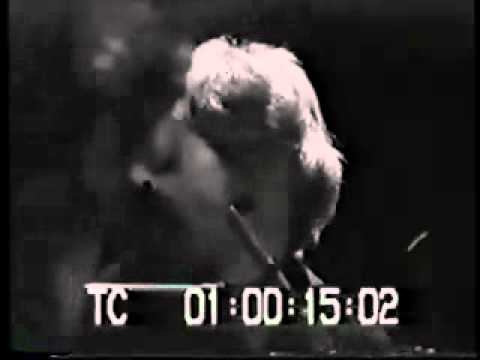