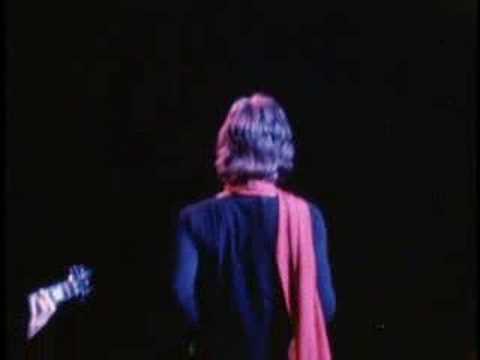 September 19, 1970: The Rolling Stones’ final album for Decca Records, the live album “Get Yer Ya-Yas Out!” debuted at #1 on the U.K. Album Chart. The LP would peak at #6 in the US. The performances on the album were recorded on November 27-28, 1969 at New York City’s Madison Square Garden, during the Stones’ first tour with Mick Taylor on guitar. In the Rolling Stone Magazine review of the album, critic Lester Bangs said, “I have no doubt that it’s the best rock concert ever put on record.”