20 Sept 1957, Buddy Holly released the single ‘Peggy Sue’ with ‘Everyday’ as the B-side. The song was originally entitled ‘Cindy Lou’, after Holly’s niece, but was later changed to ‘Peggy Sue’ in reference to Peggy Sue Gerron the girlfriend (and future wife) of Jerry Allison, the drummer for the Crickets, after the couple had temporarily broken up. https://youtu.be/_qQzuvfvBdE 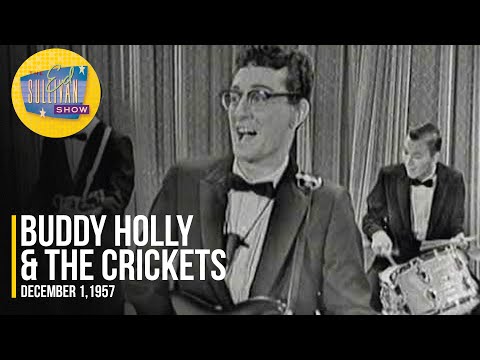 ALL THAT REMAINS Parts Ways With Bassist AARON PATRICK

Liam Gallagher Injured After Falling Out of a Helicopter