20 Sept 1970, Jim Morrison of The Doors was acquitted on charges of lewd and lascivious behavior, but was found guilty of exposing himself during a concert at The Dinner Key Auditorium in Coconut Grove a year and a half earlier. At his trial at the Dade County Courthouse in Miami, Judge Goodman sentenced Morrison to six months hard labor and a $500 (£270), fine for public exposure and sixty days hard labor for profanity. The sentence was appealed, but Morrison was never brought to trial, as he would die in Paris France on July 3, 1971. https://youtu.be/kE32pvvaDT8 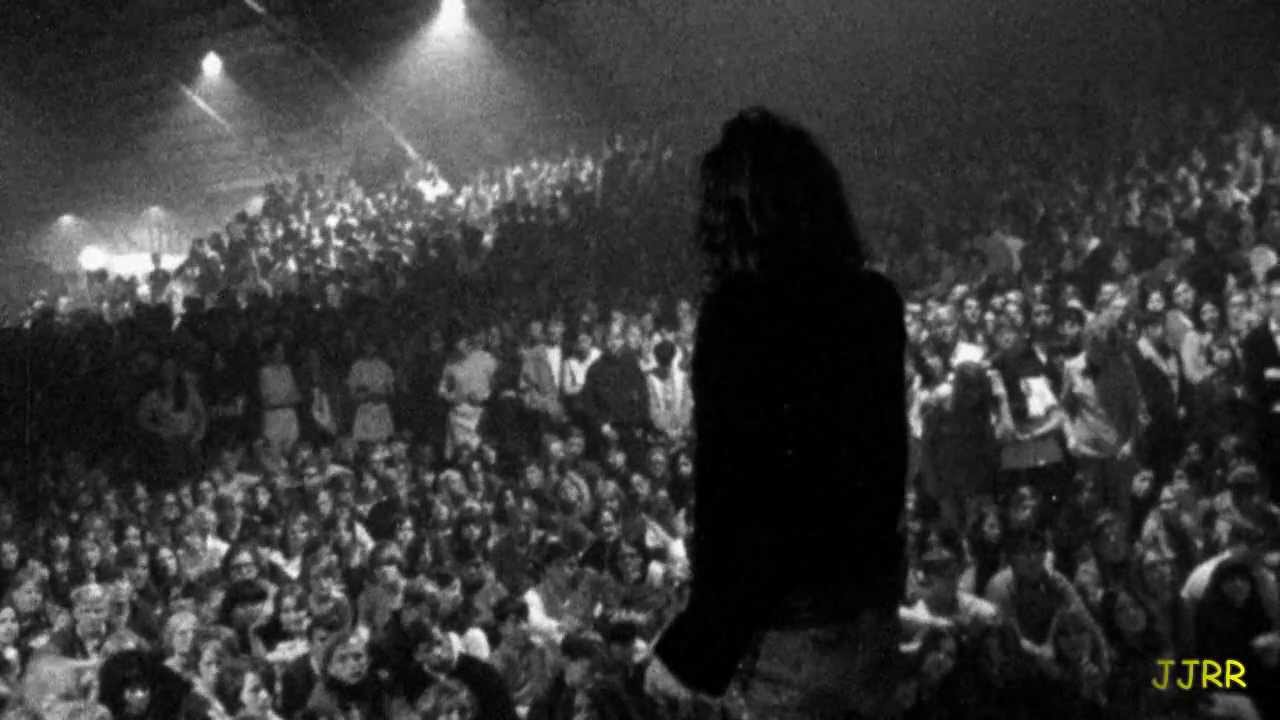