September 20, 1969: The Beatles broke up, but nobody realized it, not even The Beatles themselves.

Having just played in Toronto with the Plastic Ono Band, and frustrated by what he saw as a lack of artistic fulfillment, John Lennon announced privately to the rest of the band, during a grueling financial meeting, that he was quitting the group.

His announcement took veryone by surprise: Paul commented that the band should go out on tour anonymously, playing small clubs to get back the excitement of being a Beatle and the feel of band unity. Lennon told him, “I think you’re daft. I want a divorce.” His mind seemed made up.

The band realized that they could not go on without John. Thinking that he may change his mind, they all agreed to delay his announcement until after the release of “Let It Be” in early 1970. It was an agreement that Paul would break in April 1970 by announcing his departure from the band.

It would be the last time that John, Paul,, George and Ringo would be in a room together. For all intents and purposes, The Beatles were finished. 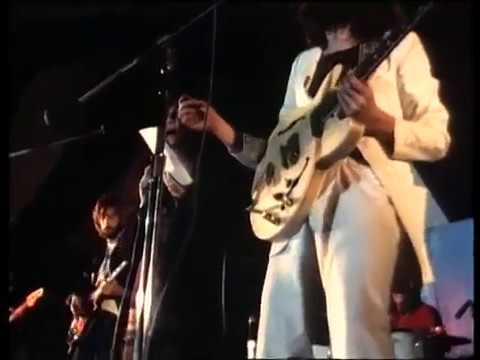