Happy 49th birthday to English singer and songwriter Liam Gallagher from Oasis born 21 Sept 1972. Their first single was the 1994 UK No.31 ‘Supersonic’. Their 1994 UK No.1 album Definitely Maybe became the fastest selling UK debut album ever. Gallagher was voted the greatest frontman of all time in a 2010 reader poll by Q magazine. Gallagher was later the singer of Beady Eye, before performing as a solo artist after the dissolution of both previous bands. https://www.thisdayinmusic.com/odds-and-sods/a-night-out-with-liam-gallagher/ 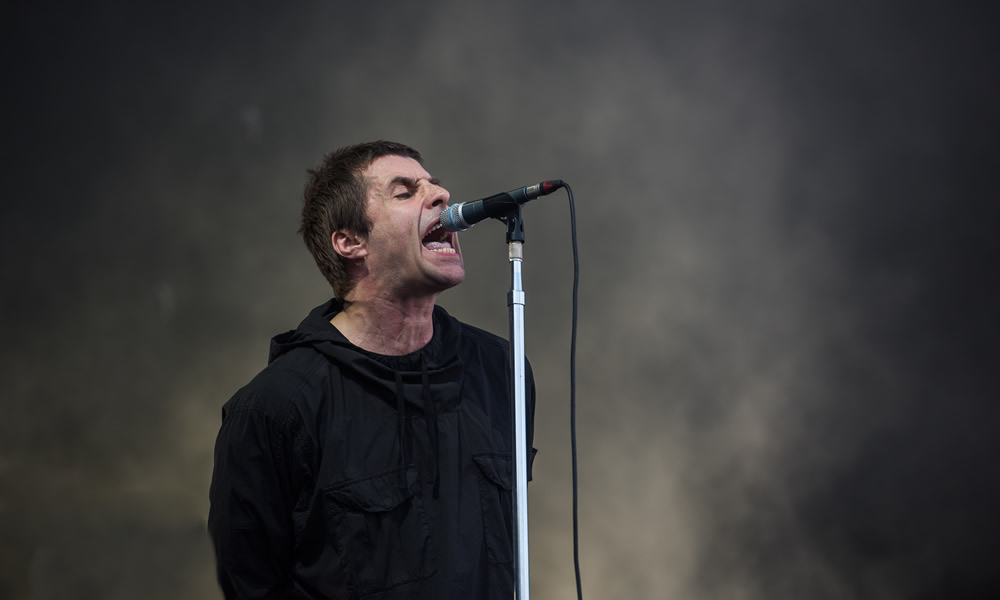